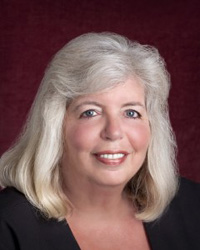 Diane Gilbert Madsen is the author of the award winning DD McGil Literati Mystery Series, including “A Cadger’s Curse,” “Hunting for Hemingway,” “The Conan Doyle Notes: The Secret of Jack the Ripper,” and her non-fiction “Cracking the Code of the Canon: How Sherlock Holmes Made His Decisions.”

Diane is the former Director of Economic Development for the State of Illinois where she oversaw the Tourism and the Illinois Film Office when “The Blues Brothers” was being made.  She later ran her own consulting firm and is listed in  World Who’s Who of Women, Who’s Who in Finance & Industry, The International Who’s Who of Intellectuals, and Who’s Who for Executives and Professionals.

Diane belongs to Mystery Writers of America; Sisters in Crime;  Chicago Writers Assn.; Florida Writers Assn.; International Assn of Crime Writers; and Suncoast Writers Guild. She spoke at the International Hemingway Colloquium in Havana and was a featured speaker at the Love Is Murder conference in Chicago.

Diane has published articles in PBS Expressions Magazine; The Hemingway Review; Mystery Scene Magazine; Mystery Readers Journal; Sisters in Crime Newsletter; The Write City Magazine; and in three Sherlock Holmes Anthologies ABOUT SIXTY; HOLMES AWAY FROM HOME; ABOUT BEING A SHERLOCKIAN; and VILLAINS, VICTIMS & VIOLETS.

Diane and her husband Tom live with Angel, their Japanese Chin, at Twin Ponds, a 5-acre wildlife sanctuary on Cape Haze in Florida. 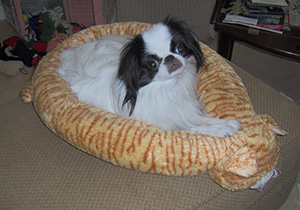 Angel in her cat bed 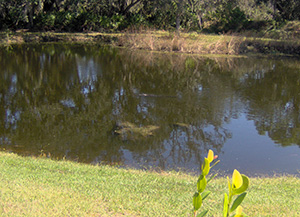 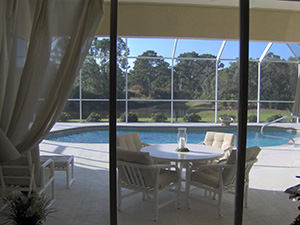